It is not always necessary to see a doctor when a child is poorly.

A helpful app has been created that can be downloaded to most smartphones (click HERE to access).

The following information will be helpful  if you are unsure what to do when your child is unwell:

On the first day a rash appears as small red patches about 3-4mm across. Within a few hours, small blisters appear in the centre of these patches. During the next three or four days further patches will appear and the earlier ones will turn ‘crusty’ and fall off.

The rash appears during the first day and usually covers the body, arms and legs in small pink patches about 2-4mm across and doesn’t itch. No other symptoms are usually present apart from occasional aching joints.

The rash is blotchy and red and appears on the face and body around the fourth day of illness. It is at its most infectious from two or three days before the rash appears until eight to ten days after that date

This is a rare illness that is most common in babies, children under four years and teenagers, and requires urgent attention. It is important to be aware of the symptoms which we have listed below.

Signs and symptoms in BABIES and VERY YOUNG CHILDREN are:

If you are in any doubt contact your doctor immediately.

Signs and symptoms in OLDER CHILDREN and ADULTS are:

If you are in any doubt contact your doctor immediately.

Symptoms are: Swelling of the gland in front of one ear often followed, after a couple of days by swelling in front of the other ear.

HOW TO LOOK AFTER A CHILD WITH A TEMPERATURE

A child will develop a fever because of an infection. Usually the child will get over such an infection without the need for antibiotics. Most childhood infections are caused by viruses and these do not respond to antibiotics. The following advice will help to bring your child’s temperature down and make them feel better. 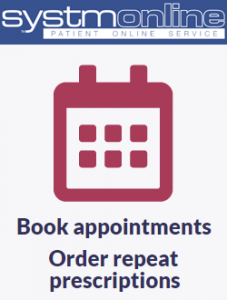 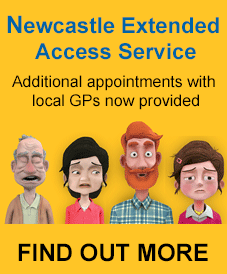